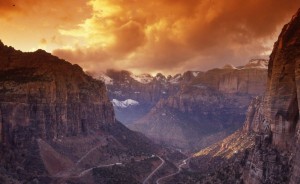 Las Vegas is well known for its glittering lights and casinos, few visitors are aware of the fact that there are thirteen National Parks within a short drive from the city, making it one of the most interesting geographic areas for touring in the United States.  As a starting point, Las Vegas provides a perfect hub, with hotels, lodging, restaurants and entertainment within a short walk of nearly every room.  The choices of entertainment that is outside of the man-made area of Las Vegas Boulevard is possibly the best kept secret in the city.  Below is a list of the fourteen National Parks within a short drive of Las Vegas, and perfect destinations for your next trip:

Previous postNational Parks Can Be Deadly, Use A Trained Guide
Next postProtect Nevada’s Public Lands